It can only be attributable to human error. 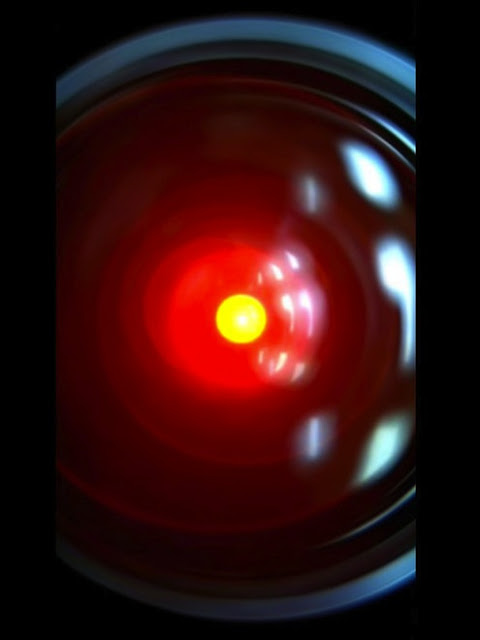 NOTES: On a whim (and because I had discovered I could purchase green coffee beans from them), I bought a Google Offers coupon for two pounds of coffee from Third Coast Coffee Roasters. When I dropped by to select/pick-up my coffee, I allowed myself to be talked into a pound of their Kerbey Lane House Blend coffee. It was an error of judgement (they also tried to sell me on a Peruvian coffee that had been dried with cherries). The taste is overwhelmingly stale, with burnt overtones.

I also purchased two pounds of Colombian beans (one each of roasted and green). I hope my error has not been componded.
Posted by PM Summer at 7:46 AM No comments: 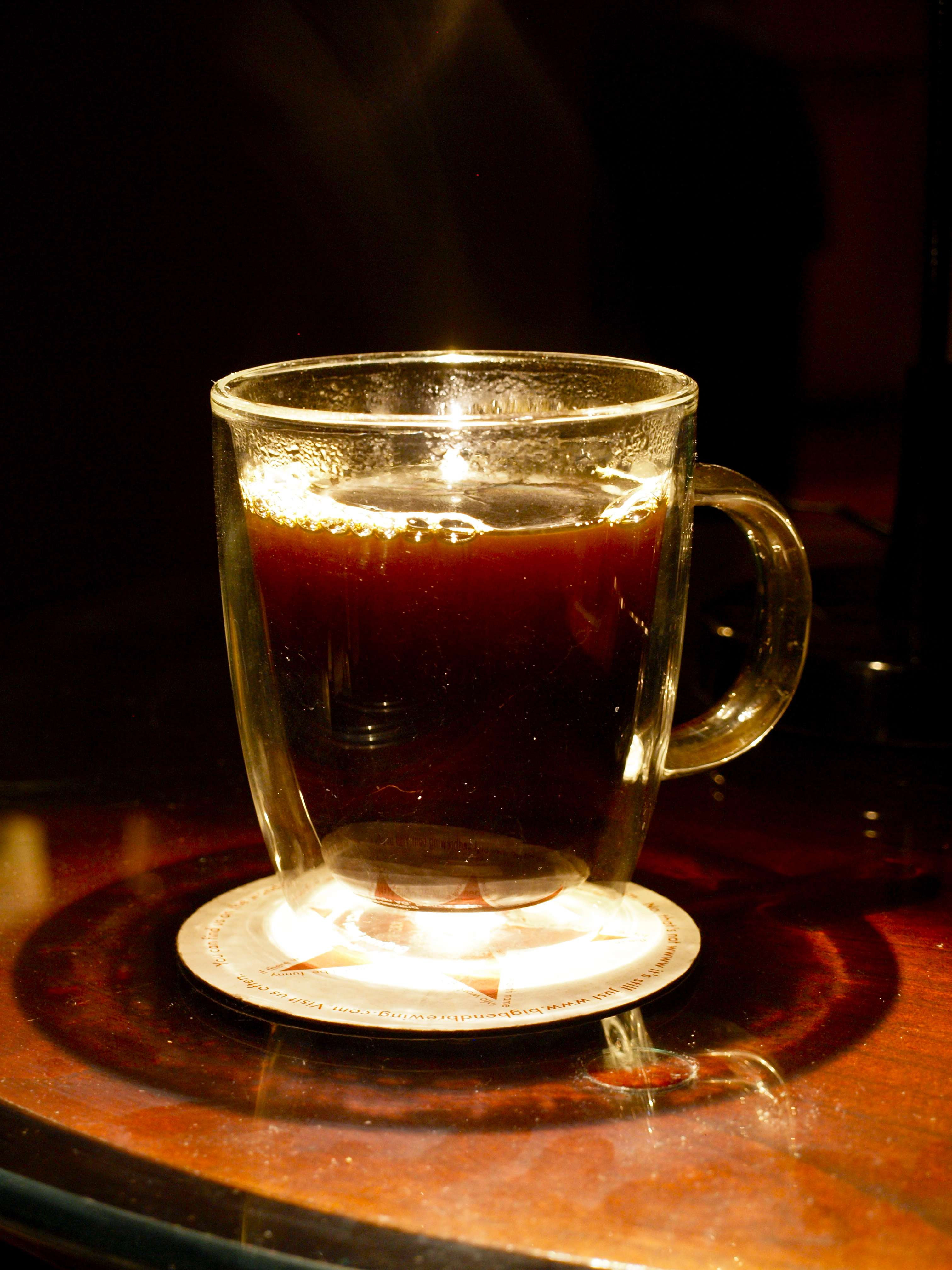 MUG: Bodum™ double-walled glass mug. Eleven ounce capacity. Light weight, but thick feeling. As a temperature-insulator, it's an effective design. As a daily drinker, it's not really totally satisfying due to the tactile experience.

NOTES: My coffee world is in disarray at the moment. Recent changes in brewing/grinding equipment has resulted in this being rather different than the long established norms. The grinder settings with the new Krups burr mill are different (but the grind more uniform than the deceased Cusinart burr grinder achieved). The new Melitta coffee maker (made by Hamilton Beach-Proctor Silex) brews coffee much stronger than the old Hamilton Beach electric maker (Melitta cone style). Eight scoops of beans for eight cups of coffee (48 ounces) has become seven scoops to make ten cups (sixty ounces). But now the coffee is cloudy. The cloudiness increases as the coffee sits. More dinking around with the method is called for.

I have long wanted a set of these Bodum mugs, but never wanted to pay the price. My wife purchased two re-packaged Bodum mugs for use by her 89 year-old mother (who lives with us). Mrs. Baker loves her coffee, especially the coffee I make. "Hot, black and strong" is her daily request. Recently, however, she has begun to let her coffee get cold because she would forget there was any in her cup after it dropped below the 2/3rds full level. This see-through mug is meant to rectify that situation, both visually and thermally. So far, it has been an effective countermeasure.