The death of science, and the birth of something not good. 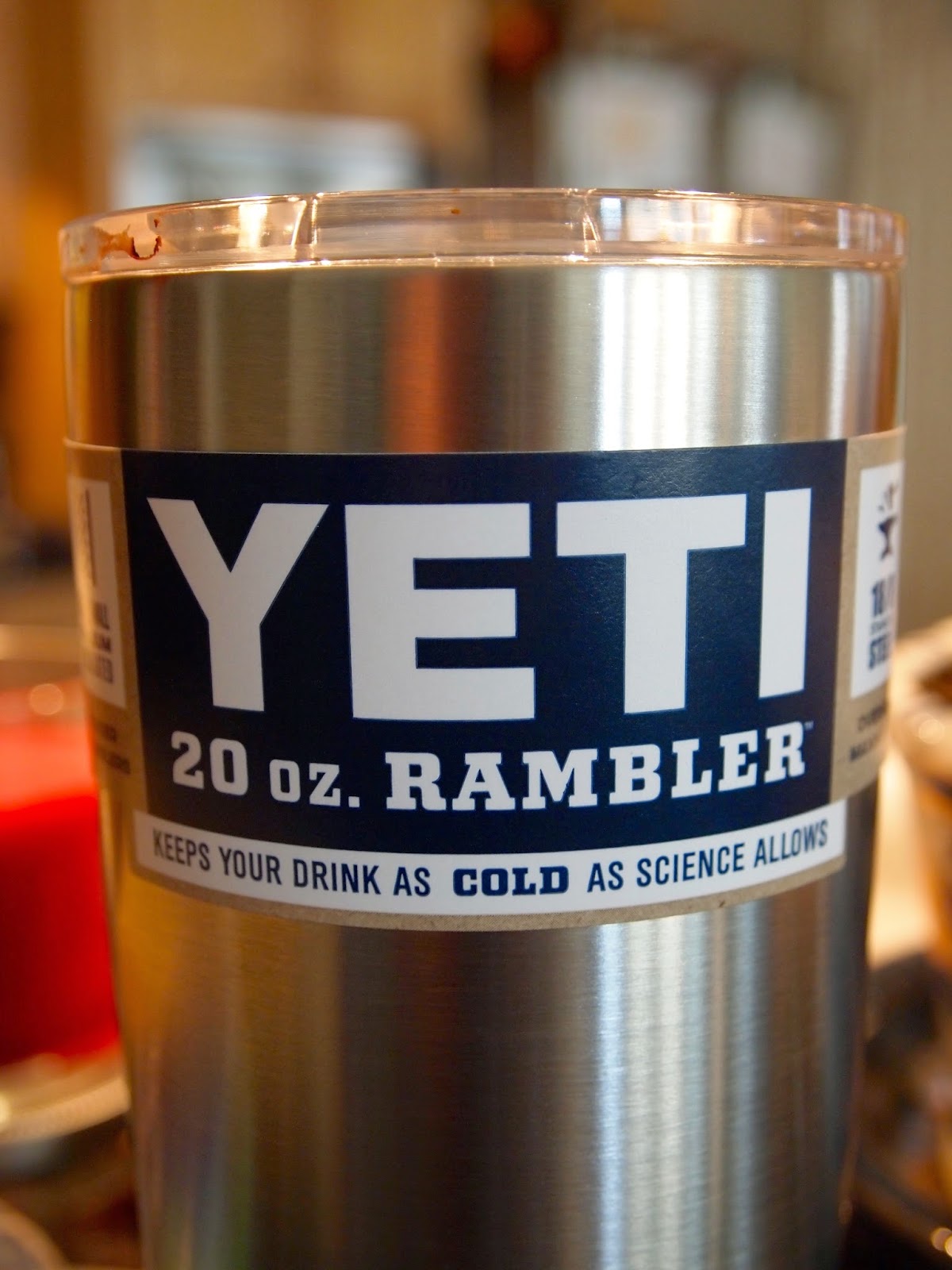 MUG: Yeti Rambler. Made in China. Marketed out of Austin. Strongly made.

COFFEE: Colombian Santander. The usual, except when it's not. Strongly made.

NOTES: There's a problem here. It's more than a misunderstanding, and it's not simply ignorance. There is good dose of arrogance, however. Do you see it?

Yeti is a manufacturer of rigorously designed ice chests and accessories, including thermal drinking cups like this one (this is their 'small' size model). They really do apply some of the best available technology to create containers that will retain temperatures for long periods of time, hot or cold. Stainless steel, double-walled travel cups are no big deal, and this one far out performs the other name-brand ones I have. Far outperforms. I filled two vessels this morning (6:15 a.m.) with 200° F degree water. Within an hour, the contents of one cup had cooled to 152° F. The Yeti had cooled to 180°. Eight hours later, vessel #1 had cooled to room temperature (65°), while the contents of the Yeti were 112°. That's impressive performance. But...

"KEEPS YOUR DRINK AS COLD AS SCIENCE ALLOWS" is the marketing motto on the cup. Since when did Science have consciousness? 'Science' is a methodology at its basic level, a reservoir of knowledge at its highest level. At its basic level, it is a rigorous method of investigation, designed to leave nothing to 'chance' or prejudice. At it's highest level, it's an ever-changing amorphous, non-sentient, entity. It doesn't "allow" anything. It enables, at best, through discovery and application.

But in our culture, 'Science' has been deified by many, led by anti-theists (atheists), but mimicked by the gullible. In the popular culture, it's easy to see the word "science" used as a name, as "Science." This entity Science replaces (or co-exists in competition with) the notion of a god/s, with a Creator God, and with Yaweh (reducing Yaweh to a mere god, or replacing 'Him' with a new god). As a believer in the Creator God Yaweh, and as a believer in the investigative truth of science, this alarms me, because it's a dangerous disservice to both.

The outcome promises to be a great steaming pile of 'not good' for all involved. The heat will be retained at all costs. 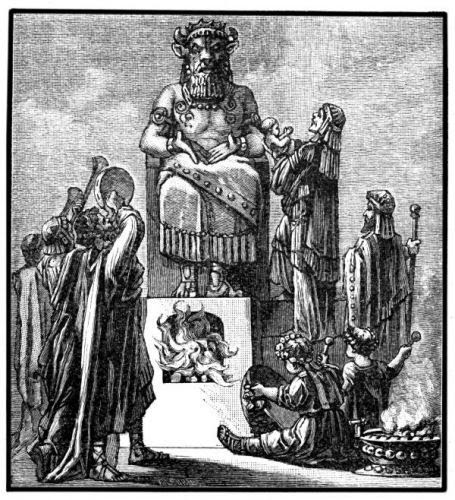